could be an interesting way of beating speed cams

‘But i cant have been speeding, my car is fitted with anti-speeding technology’ lol

Would be nice if you could claim money off your insurance for having the device fitted, but I doubt that would happen.

All well and good until your in a situation where you are allowed to break the speed limit, like overtaking, and the thing cuts in and put’s you in more danger.

Stuck behind loonie doing 50 on a 60, accelerate 50 -60 in the runup behind them then to 70 as you pull out, you have to take them before a series of bends where you know for some inexplicable reason she’s (It’s always a woman) going to slow to 40. Hit 70 and the restrictor thingy kicks in and I’m back down to 60, allongside the car I’m overtaking headed for a bend in the road. errrrrr mummy!

or until people start relying on it to “keep them safe” even if the road conditions don’t really allow the maximum speed for that section of road (read national speed limit b-roads).

Nice for them to keep a track on us too

speeds should change on motorways after certain times…

There’s little enough to do on a long journey as it is. Will do nowt but encourage zombie driving imo.
Plant your foot to the floor on a motorway in a nice comfy warm car and let the speed limiter do its stuff. Before long there will be Zeds coming from the driver seat.

Will they all be calibrated pin sharp or will we get the cruise control syndrome where one car is going 1/2MPH faster and gradually catching the car in front without realising it before its a tad too late.

Seems that the do gooding, PC, scumbags have won the smoking battle and closed a quarter of the pubs, they’re now looking for something else to get their control freakin teeth into.

Erm, old news (not very old though)
Ford have developed a system called MyKey that limits speed and prevents you turning the stereo up.
Doesnt seem to disable the cigarette lighter or phone your mum if you park outside threshers.

Cars could soon come with parental controls that limit what younger drivers can do with a vehicle.

Developed by Ford, the MyKey system limits a car’s top speed, how loud its stereo can be and sounds warnings if seatbelts are not being worn.

Ford will introduce the controls on some US makes of car that are due to debut in 2009 but go on sale in 2010.

The Ford Focus will be the first to have MyKey, but the car maker said it would become a standard feature.

The main element of the MyKey system is to limit the top speed of a car to 80mph.

Ford says other options allow parents to limit the volume on the car stereo and make the car sound a continuous alert if drivers and passengers are not wearing a seatbelt.

Other options will let parents decide if warning tones should sound if a car goes faster than 45, 55 or 65 mph.

The car giant said the system built on the ID chips it already used in car keys to hamper car theft.

“It’s making use of existing technology, and through the magic of software, we’re able to build features on top of the features we already have,” sad Jim Buczkowski, Ford’s director of electronic and electrical systems engineering.

Ford’s compact version of the Focus, which is due to go on sale in 2010, will be the first to sport MyKey. But a spokesman said it would spread to all cars in the Ford, Lincoln and Mercury range as models are updated.

“So I think a system that tries to correct the speeding behaviour has the potential to improve safety,” she added.

in terms of speeds, so we are using new technology to potentially enforce rules on speeds that have not changed since when - yet the new technology of being able to stop within 1/3rd of the highway code braking distance is just ignored

Highway Code ? what’s that then

pick you’re favourites out of this lot …

Just 3 to get you going … and if the laws were enforced there should be hardly anyone left to get in the way of us motorists :lol:

I remember watching a programme about this a few years ago - the base technology was being developed at Leeds University and they trialled it on a habitual ‘speed offender’ who had been banned on more than one occasion. The result was that he became bored and his driving erratic because his skills were no longer being challenged - another reason why it might actually do more harm than good. 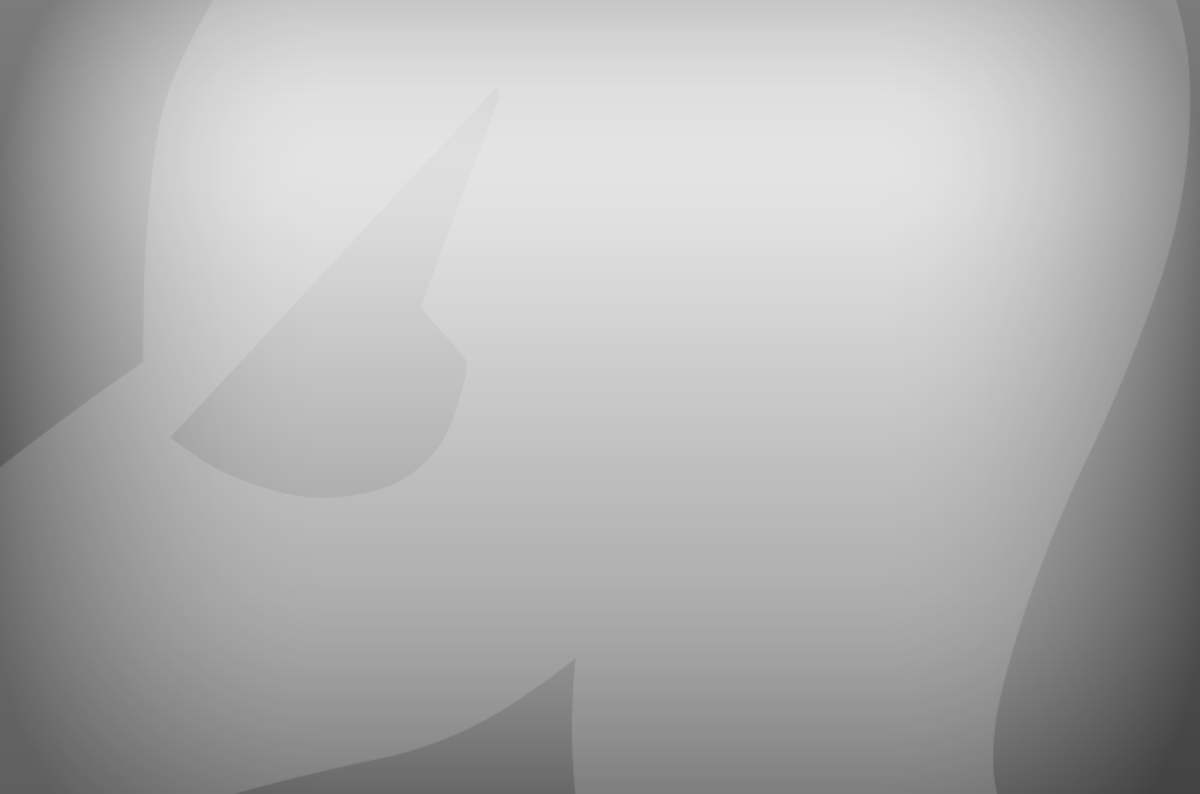 Speeding Oz teen may face 'gorillas in the mist'

An Oz magistrate has informed a habitual speeding teenager that if he doesn’t mend his high-speed ways he’ll be sent directly to jail where showering sexual predators will make short work of his sorry arse.

According to Reuters, Brian Maloney of Sydney’s Downing Center Court on Monday issued the blunt warning to an unnamed 19-year-old up before the beak for the third time for motoring offences - this time adding “driving without a license, failing to stop at a police alcohol check point and driving dangerously” to his list of automotive credentials.

Maloney banned the ne’er-do-well from driving until 2013, placed him on a one-year good behaviour bond and slapped him with 150 hours of community service - warning that a breach of any of these would result in some hard time.

Specifically, Maloney explained that the perp would “shower with the gorillas in the mist down at Long Bay jail”. He elaborated: “You’ll find big, ugly, hairy strong men who’ve got faces only a mother could love that will pay a lot of attention to you - and your anatomy.”

While some might think that threatening a whippersnapper with Long Bay gorillas is a mite excessive, Sydney’s Daily Telegraph on Tuesday backed Maloney’s stance, describing his comments as “a vision in clarity”.

Cody Heap, outside court.
Either jubilant at getting away this time or defining a minimum size.

Cody Heap, outside court.
Either jubilant at getting away this time or defining a minimum size.
[/QUOTE]