An interesting viewpoint regarding AV software being dropped by Netflix as no longer required. 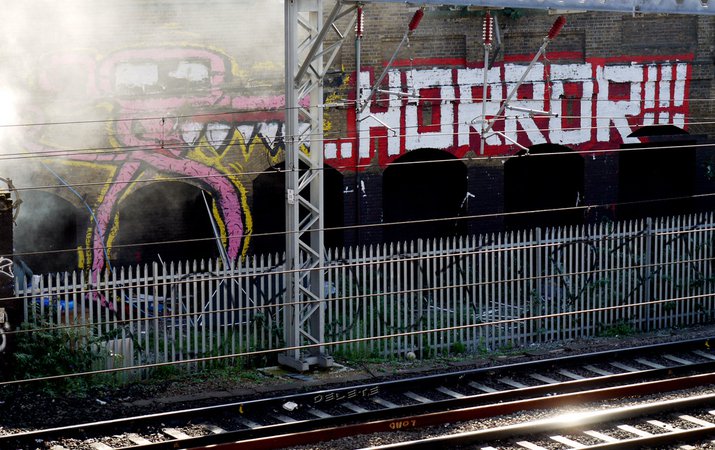 Netflix Is Dumping Anti-Virus, Presages Death Of An Industry

For years, nails have been hammering down on the coffin of anti-virus. But none have really put the beast to bed. An industry founded in the 1980s, a time when John McAfee was k...

Makes you wonder how much it is actually required and thinking about the projects we run, would it be better to turn them off and use the power saved to improve our project’s numbers.

Your views on this…

In the past I’ve run my main system without active AV, although if there is one of low enough impact, I do tend to leave one on. When MSSE came on the scene I liked it, but I’m not sure about the behaviour of the one in Win10 yet. I’ve killed that on my laptops so they’re AV-less but my desktops still have it.

Even if AV is free, it is costing you. I suppose it is a return on investment question. What is the cost of running AV and preventing infection, verses the cost of not? If you got hit, could you recover?

What I haven’t got around is the FUD from NOT running AV. How do you know you’re clean? In the past, before AV started nagging you if you had it installed but not running, I might do a manual run every now and then. Apart from the odd tracking cookie, they found nothing.

Finally there is the question of what can it protect you from? Know viruses and malware, ok. But against new and unknown ones?

Note: when I say AV, this applies to both viruses and malware in general. This may require coverage by different products.

Also it depends on the user. As a long time power user, I have a feel for what to do, or not to do, to stay relative safe on the interwebs. A less clued person may not avoid those situations, so the protection from AV may be a gain in those cases.

I’ve been using MSSE for quite a while now but have decided to remove it from my dedicated crunchers so only my main PC, which is the one most at risk will be guarded.

With MSSE I set the CPU usage limit to 10% and only run a scan weekly to limit the performance hit running it.