Ummm, I would say its actually more a game of snooker.

Bottas as cue ball, hits the orange and get both reds in to the corner pocket… 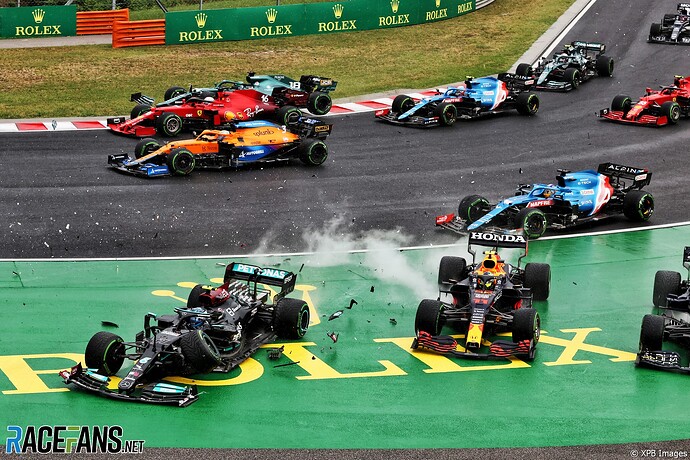 One-quarter of the Hungarian Grand Prix field was eliminated in a first-corner crash after rain fell at the Hungaroring. 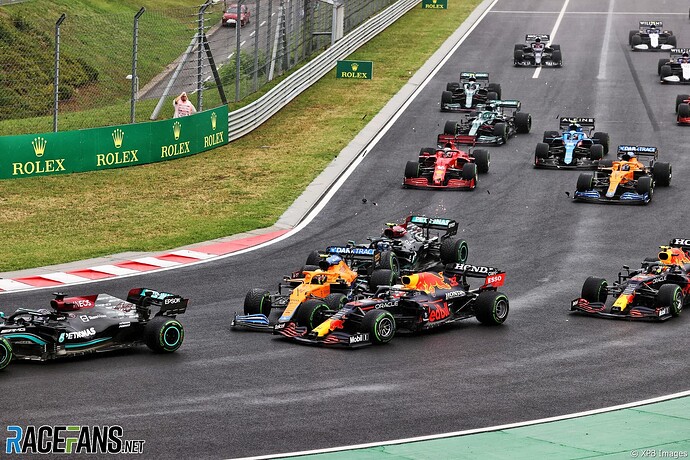 I was too busy today to watch any of it live but having seen the outcome I don’t think I’ll bother.

Hats off to Verstappen, his last race exit ended with a 51G impact and his crash helmet disintegrated

HohoHo back down the grid you go Bottas the Banger man. 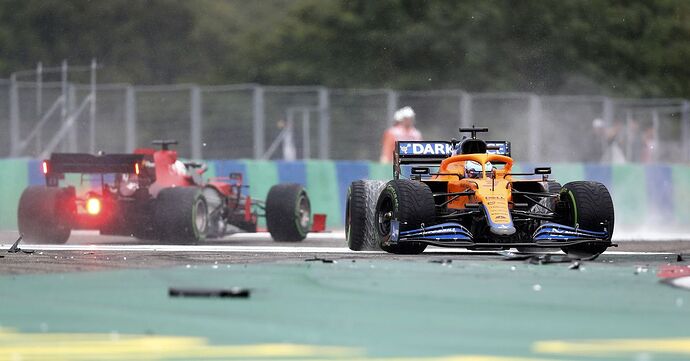 Mercedes' Valtteri Bottas will have a five place grid penalty at Formula One's next race in Belgium after the Finn triggered chaos and collisions on the opening lap of Sunday's Hungarian Grand Prix.

BUDAPEST, Aug 1 (Reuters) - Mercedes’ Valtteri Bottas will have a five place grid penalty at Formula One’s next race in Belgium after the Finn triggered chaos and collisions on the opening lap of Sunday’s Hungarian Grand Prix.

The race was halted after Bottas braked late and hit the back of Lando Norris’s McLaren, which then smashed into the side of Formula One leader Max Verstappen’s Red Bull and wrecked the race for both.

Stewards ruled Bottas caused an avoidable collision at turn one, in wet and slippery conditions, and also handed him two penalty points.

“The Stewards took into consideration the track conditions, however the driver of car 77 was fully to blame for the collision,” they said in a statement.

The Finn made a sluggish getaway and was passed by Norris and Verstappen, and he then braked way too late into the opening corner.

Human error or team orders…
"Pretend to mess up your launch, whoever gets in font of you will… be useful "

BTCC is the natural progression for the moment you dont fit into an F1 car any more or perhaps weigh more than the engine.

All the facts you would ever need to be a gold standard F1 pub bore
https://www.mercedes-amg-hpp.com/formula-1-engine-facts/#

The very fact a charged battery weighs more has me on the verge of more searching that will eat my afternoon when I have servers to update.

How do electrons weigh more… erm

I didnt watch the race today but followed the updates

14:33 ### Post update
By the way, both Hamilton and Verstappen moved from soft tyres to mediums.

15:10 ### Post update Jolyon Palmer, Former Renault driver on BBC Radio 5 Live Sports Extra
It is tight. Hamilton has just done the fastest lap, he has taken four tenths out of Verstappen’s lead.
The gap is still 2.6 seconds at the moment. So whilst he doesn’t think the tyres will make it and he thinks Red Bull are super quick, he’s keeping Verstappen very, very honest.

All down to tyres ?
Maybe.

Three cheers for RedBull, keeping Mercedes off the top step of the podium again.

A calm head prevails, as Corporal Jones would have said… 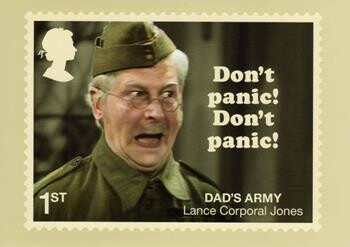 The element that really amuses me it the F1 live coverage has voting buttons.
WTF is the point of voting down the race updates ?
Oh Noes, 154 people didn’t like this update, perhaps they don’t understand it is an actual race ?

This season has just shown up how much of a farce F1 has become… At Silverstone Hamilton takes takes Max out of the race, gets 10 second penalty and yet still wins the race… The crash caused some damage to the engine on the Red Bull but luckily Honda gave it the all clear… If that engine had been written off in the crash then Red Bull would have been penalised for using too many engines on top off the £1.8 Million damage to Max’s car… 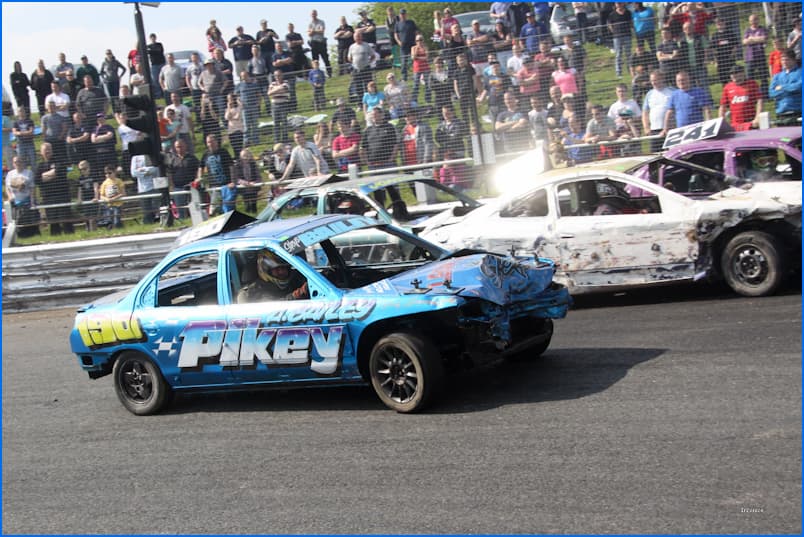