I done a thing

Another form of transport has appeared at TFW towers 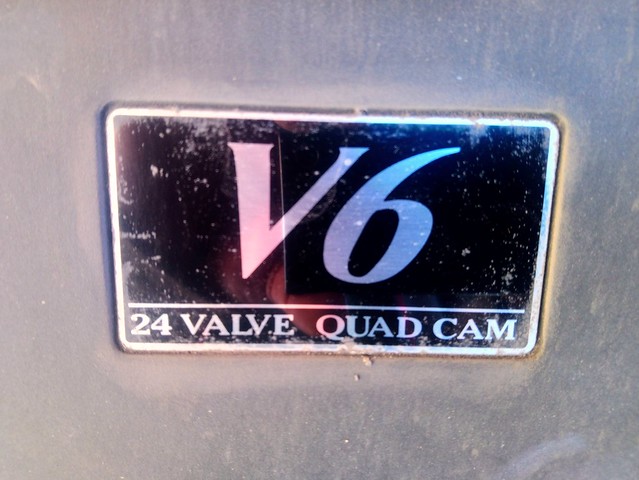 Knowing you, a Rover 75… because you’re an old fart.

Its not a 75, The first time I saw a 75 I thought “The bonnet isnt shut” and never got that thought out of my head.

This is how many miles I did before it became poorly 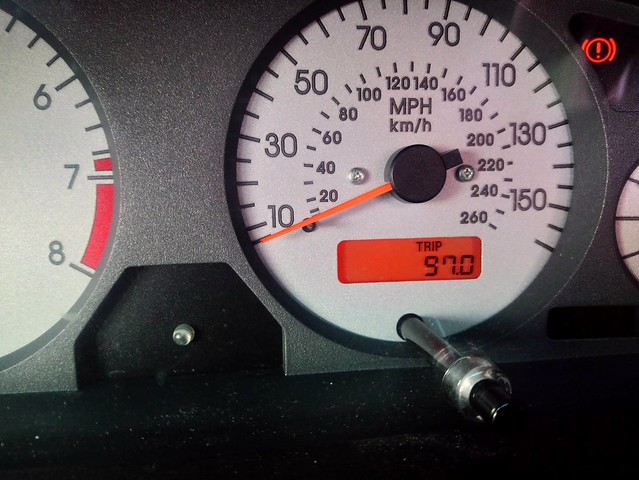 A wide open throttle between 5000/6500 makes very good progress but seems to have set fire to the clutch, a bit.

Its the MG-ZT or ZS then, judging by the dials.
Another quality TFW Labs purchase !

Clutch Clinic - or will it become an ornament on the drive ? 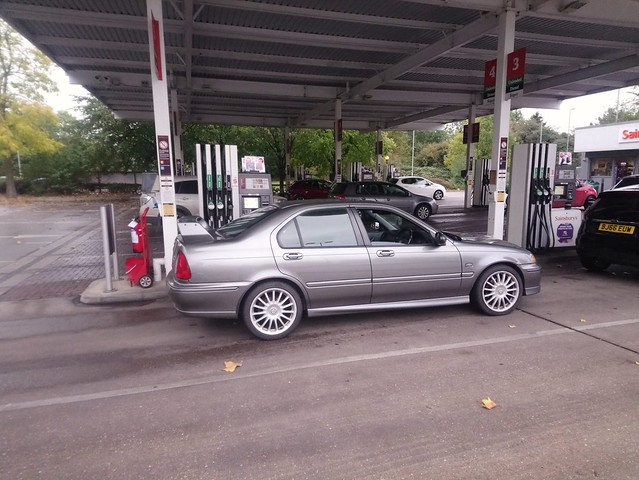 It will get fixed, I will need to obtain a few bits through a trade source but I can see four others from my office that need a bit of work as well.
Five if I open the garage door.

From the history, the clutch is original but the previous owner fitted a “Sheddist” clutch to try and fix what is in essence a buggered clutch.

Looks tidy.
Looks worth the investment. 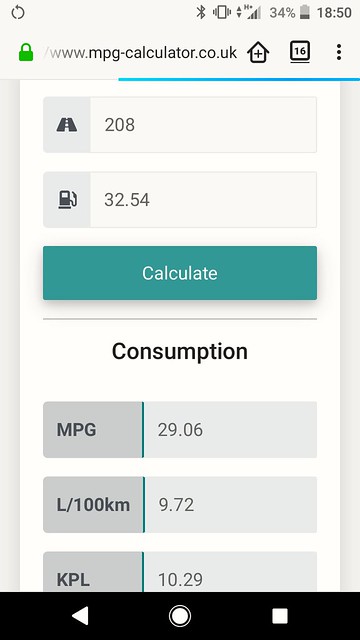 pah - use the loud pedal more!

we managed 30mpg on the length of the country drive in the 3l V6 in the Jag, but then a lot was done at 50-60 as that was the slowest car in the convoys top speed!

(let’s not mention the drive home …)

A critical bulb blew tonight, a Dashboard bulb, its the one that lights up the temperature gauge on a K-series.

You’ll need to fix that one.
Its trying to blow its own head gasket by stealth.