Just a normal end to a LAN game

OMG - what happened to well played shall we go get a beer?

eight hours straight on “energy drinks” does tend to shorten the temper.
That Ginsters test pilot needs an emergency infusion of… 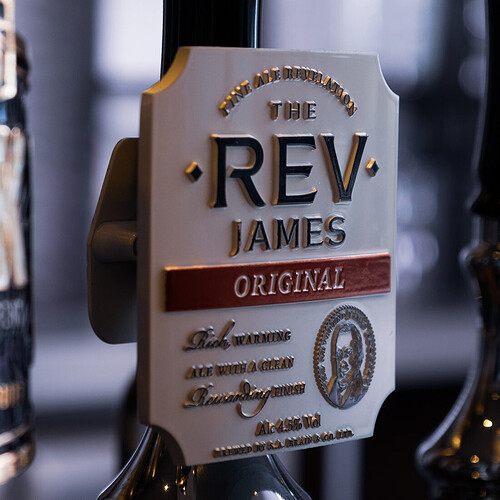 My advice would be to no longer attend LAN events in certain US states as Texas is about to become 21st state to allow concealed weapons without a permit.
As long as you dont have a criminal record you can pop down to Wal-Mart and buy whatever guns you like.

This angry berk could be packing a real gun and his separation between in game and reality is worryingly missing.