Aspiration - Motivation - Action
All the skills you need to be a Big Shot, King Of The Hill 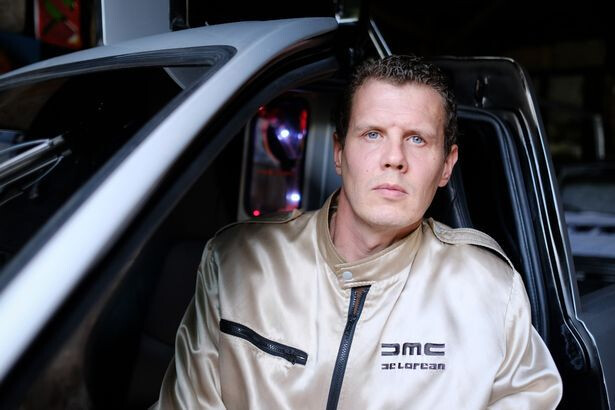 Pooling all the heritage and brand image together to arrive at the successor to the iconic car which, just to refresh the memory, looked like this… 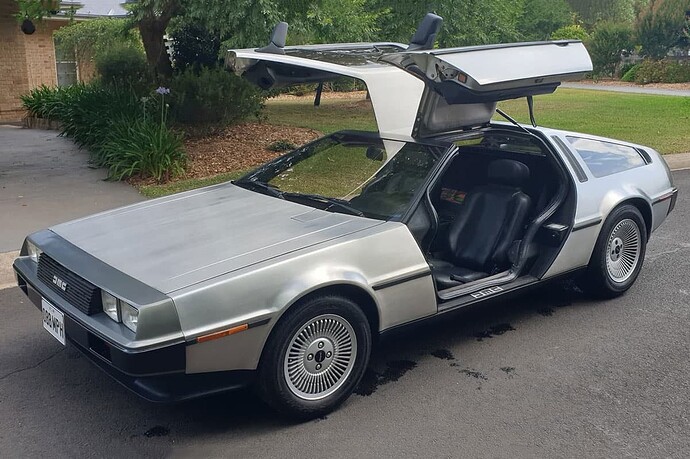 Most would ignore the shiny skin that shows EVERY curious finger print, forget it had a wheezy old Renault engine in the boot and take it for a drive, just because.

What did Ty make that could top the original ? 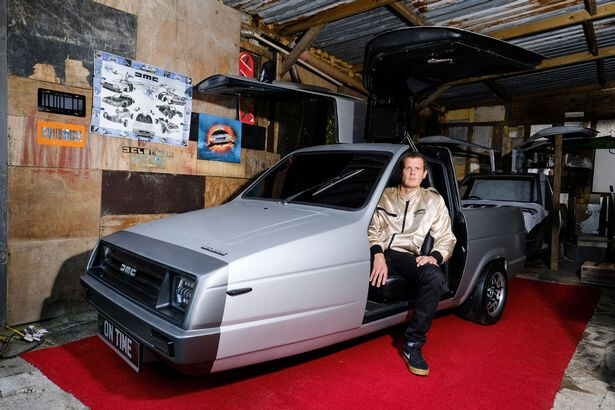 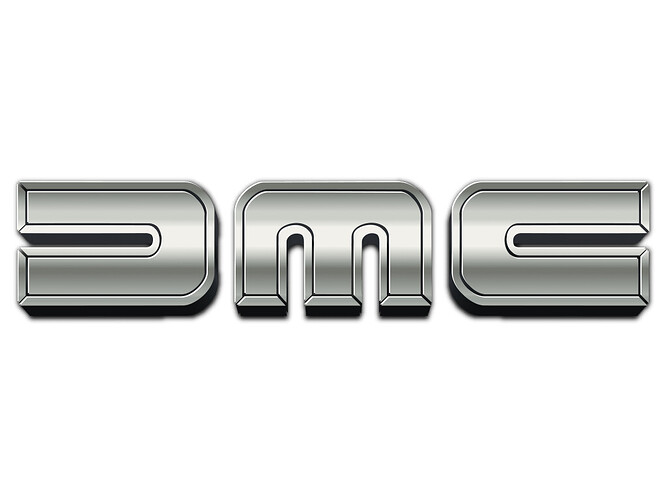 The Logo is now owned by the American version of Rimmer Bros, a company that bought up all of the Delorean spares pool and cobbles together new cars from 30 year old parts.

There is a solution, going back not quite as far, a Gull winged version of a car with a conventional number of wheels but with the same attention to detail could be an easier path. 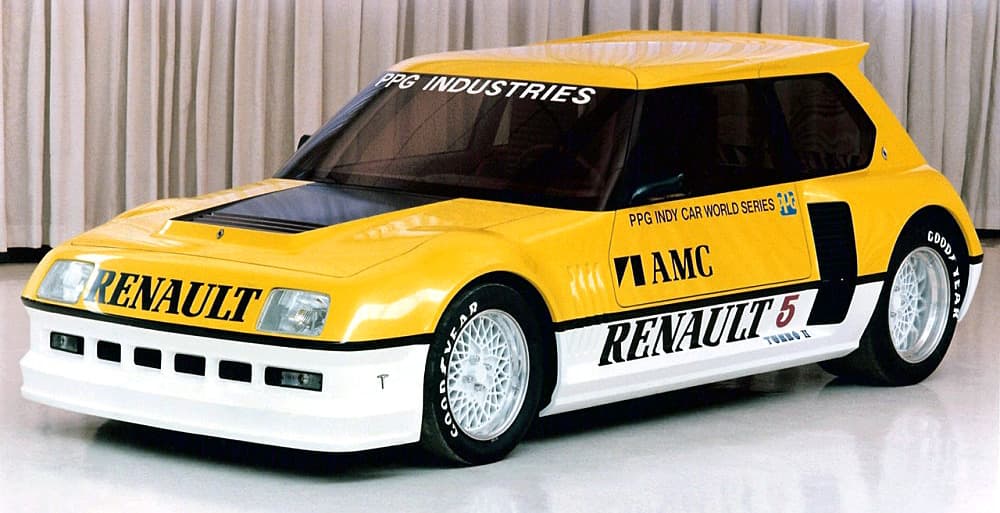 The doors do actually open, but only in soft focus BlurOVision™ 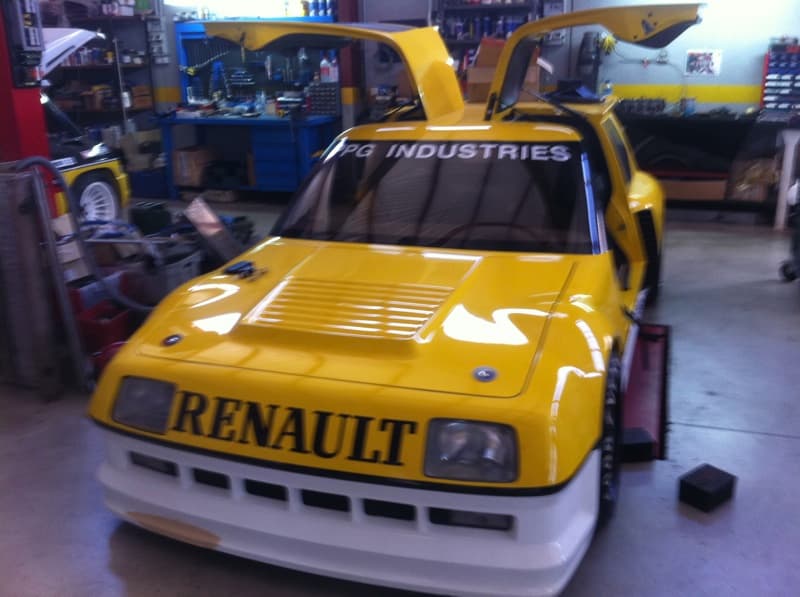 There is a bigger stock of Renault-5 donor cars, I think Clarkson and Mr Bean have culled too many of the three wheelers for the initial production to continue any further.

The Logo is a thorny issue but resolvable by a light re-branding exercise.
Based in the West of England could be the new company Delorean West Motor Customs

A New logo - and you are BACK IN THE GAME!

There is even a tenuous movie link behind all this… 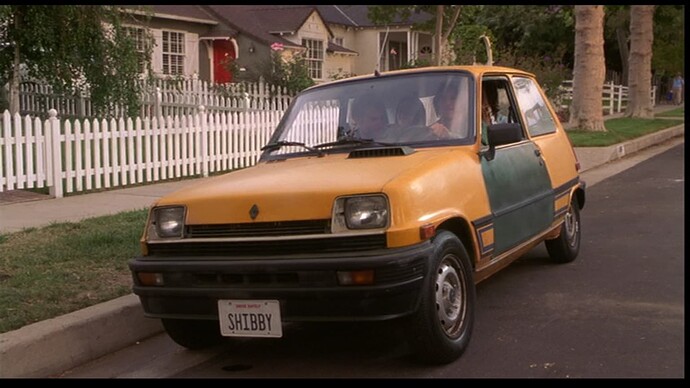 Went to watch this a few weeks ago, cinema was mostly empty, film was good. 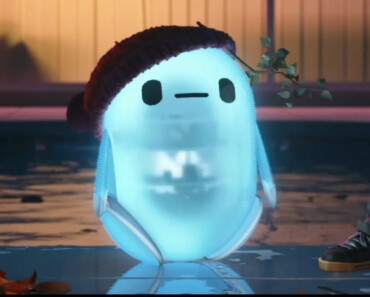 Today on Linked on a Christmas toy advert cropped up, an internet connected toy, for children.

The embdded video is this 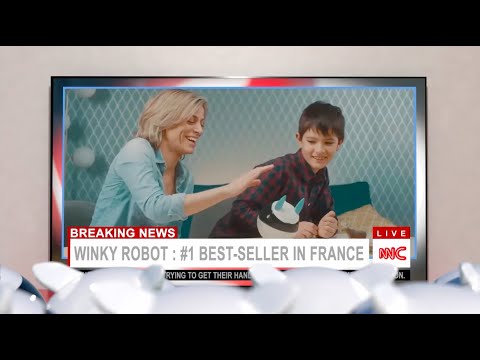 Do not fear, WinkyDefender will save the day…

NOT NOW KATO!
I am playing with my WInky on the internet!?!?!

I am playing with my WInky on the internet!?!?!