Bit worrying for those of us in the hardware repair industry as sales of both PCs and laptops continue to plummet against sales of tablets and smartphones.

News from The Channel

More news about this with figures from PC World 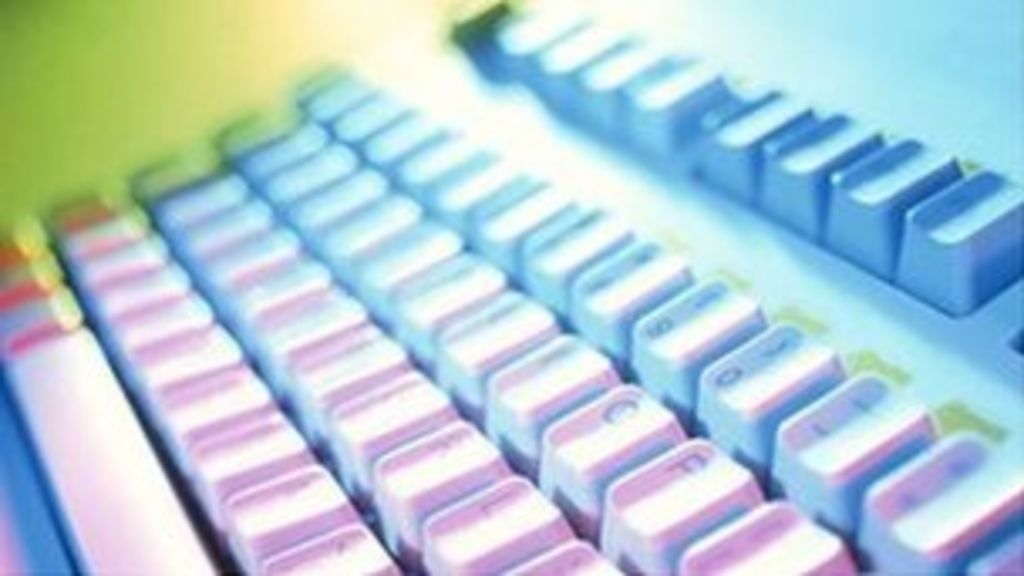 Global shipments of personal computers hit a five-year low in the third quarter, according to latest figures.

I still think we are fine, as hardware tinkeres, the average life of a processor and computer a few years ago to keep running with all games etc could be as low as 12months. To put into perspective, a pre-built machine upgrade is one of the most common things I’m now doing, simply drop in a SSD to a 775 motherboard and WOW new computer.

Both my work desktop machines are now three/four generations old being Q6600, yet as they all employ SSD, they are perfectly usable. The industry is about the massive term being used all over the place now, upcycling/recycling/green policies whatever you want to call them.

The machines in use keep going up - we are not getting rid, we are simply upgrading.

Work PC replacement cycle is officially 5 years although laptops rarely last anywhere near that long. Think we just about got rid of Pentium 4 class boxes now, and early core2 boxes are going too. Actually, for most work stuff, CPU isn’t a limiting factor. The massive slowdown effect of the anti-everything they install is the single biggest thing getting in the way.

For casual stuff a phone/tablet may do the job in a pinch, but for half serious use laptops/desktops aren’t going to disappear any time soon.

Bit worrying for those of us in the hardware repair industry

As technology changes, we must adapt. If people are buying tablets and smartphones, they will need them repaired as well. Not nearly as easy since they really aren’t designed to be opened, but then there might be a marketable skill set: opening, repairing, and resealing hand held devices. Watching several people at work try to figure out what to do with their partially broken smartphones and knowing the only solution is really to replace it tells me there’s a void to be filled in the repair industry.