Share the joy of all the good things in here.

Today a bodging kit arrived, it is shiny and increases the chances of an MOT for the Grey Squirrel

This came has a shock because we have been told over and over that no sale was going ahead.

Que me looking at jumping ship for new shores after 16yrs.

Now the upside or better side…

New boss from April time in a collapsed team (that should have been in place 8 yrs ago) leaving us all feeling a lot happier about the change.

A positive out of a negative

I ordered a new tool, A cordless SawZall.
The shelf of almost vintage wibbly Jigsaws are for emergency use only and proabably need to go on gumtree so a shiny one was ordered.

To continue a theme, I wanted to have more battery packs for my Milwaukee stuff so clickety-click Kerching I took on an Amazon prime offer.

Amazon delivered… But its a DeWalt box, sealed with DeWalt tape…
I looked at the Black-N-Yellow side but did I mess up the order and order DeWalt instead of Milwaukee…?

The Order says no, but do I open it to check ?
Returning Li-Ion batteries to Amazon is VERY expensive, if the box is opened a special courier is needed for the return.

I shall have another coffee of contemplation and then, Boer maak 'N plan!

A tiny cut into the box and a borecam went in, tape seal is still in place…

Schrödinger, you should think outside the box man, times have moved on.

One of these but with a bigger battery

I have a troublesome patio door frame in the garden, too big to put in a skip…

Not Any More it isnt, UPvc is no match for this.
I didn’t know the frame had steel box-section in it until I had chopped several bits.

I just need to measure the length of the rear bit of my estate (or the height of my wheelie bin) and operation Shite-B-Gone can get into full swing.

now there’s an experience man of getting Shite-B-Gone - having blades in reserve, very smart

What cheered me up today . . … an Email from DT pointing to this place

Different curtains, floor has been cleaned, and LED lighting instead of that 40W that got changed every year

well the bundles of spam in my inbox and returned mails from emailing people who have long since deleted the email account were worth it!!

How did you get out the dungeon?

I found a new German beer in Aldi, tastes nice.

WCMUT - not as many bounce back emails as I thought, I’ve been through every one and updated the forum software to not try to send them anymore, or anonymised the account (I like that feature) or some were simply just deleted.

Crikey, is Quasimodo joining up?

Well this is a first on a MOT

The rest of the MOT wasn’t much fun though, looks like I may be changing the catalytic converters for a re-test.

While playing “Which of these heaps should I MOT?” I became curious about the odds of an MOT with a check engine light showing, as it happens the answer is NO!

A personal import must be tested according to its date of first use. However, if you’re shown a letter from the vehicle manufacturer proving that the engine does not meet British emission standards you must test to the next lower emission standard.

For example, a 1995 car first used in Gambia with a letter from the engine manufacturer stating the engine number and showing that the engine cannot meet catalyst emission limits, you must use the non-cat limits of carbon monoxide (CO) 3.5% and hydrocarbons (HC) 1,200ppm.

Talk about an edge case scenario, I doubt any 1995 cars registered new in Gambia actually exist!

I looked at the Gumtree(Colonial edition) for cars, nothing old at all.
but quite a few very new shiny cars with no registration displayed, Hmmmm 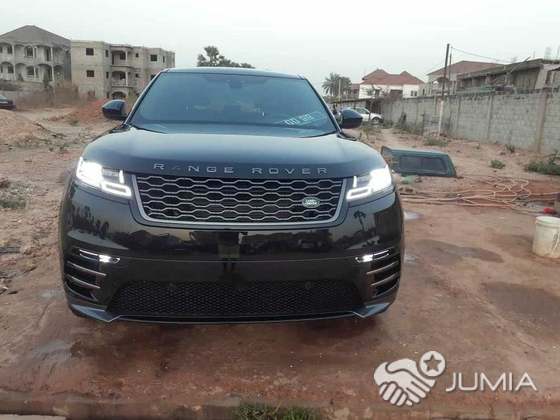