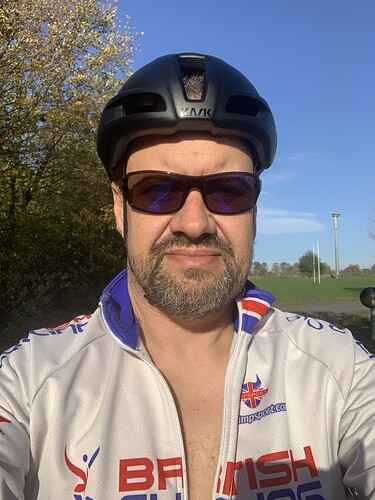 Guilty as charged - but here’s the odd thing, I think you aged at the same rate as me since your last post

what you up to after all this time? 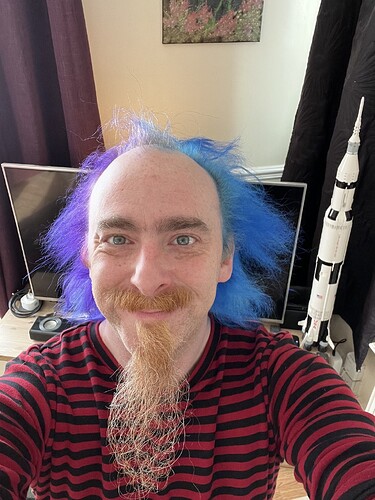 Divorced, Work for a iso 27001 company and perform onprem to 365 cloud migrations

Think I won one of you at the fair once

damn that cloud stuff - less crunching to be done on those, although most crunchers went to miners and now have gone to hide in a hole as they watch the value go down …

did someone mention old? waves

69 in a couple of months . . . age you dirty minded lot, it’s just a number now, nothing to get excited over

I remember this from years ago . . it was renamed wolram back in the day

Think I am getting fitter with age 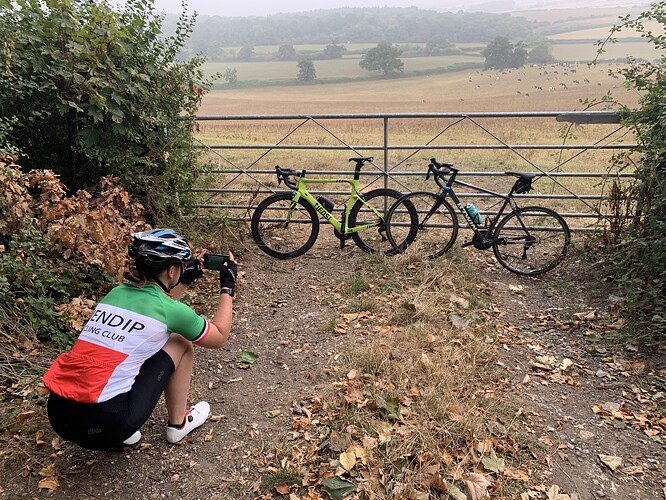 Lots of cycling with my Bestie

Always just got to be myself…… hairs green atm. That was from mid summer later year

I’m still not allowed to be myself

Retired nearly 2 years ago, thought great, now I don’t need a ‘respectable’ appearance for work I can grow a beard and pony tail (not that I could afford - or even ride - a Harley).
Her indoors wasn’t having any of that though, so after 3 weeks it was back to the clean shaven comb over look.

was there anyone who didn’t try a beard grow in the times of lockdown?

I did, there are photos, but these are locked down